All practitioners are independent. 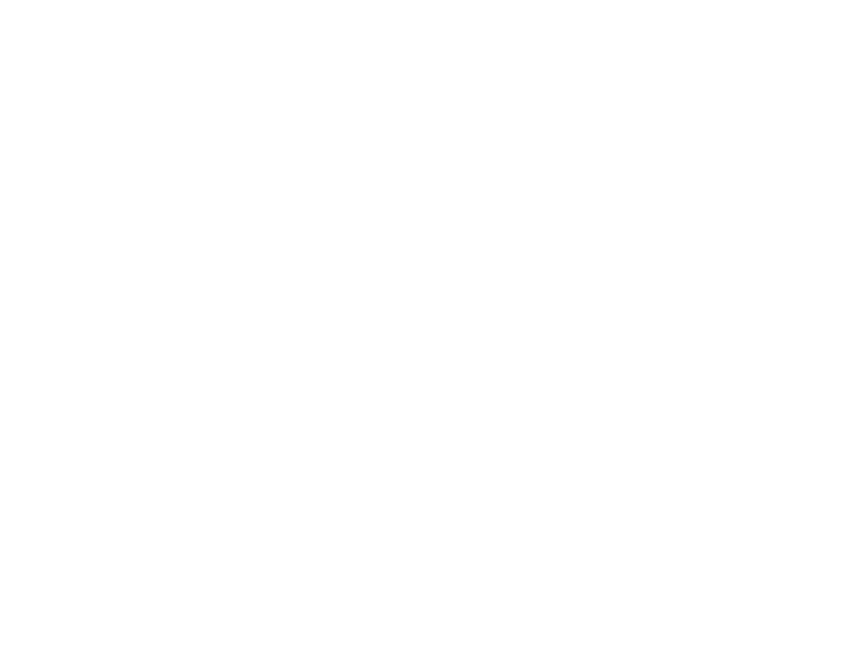 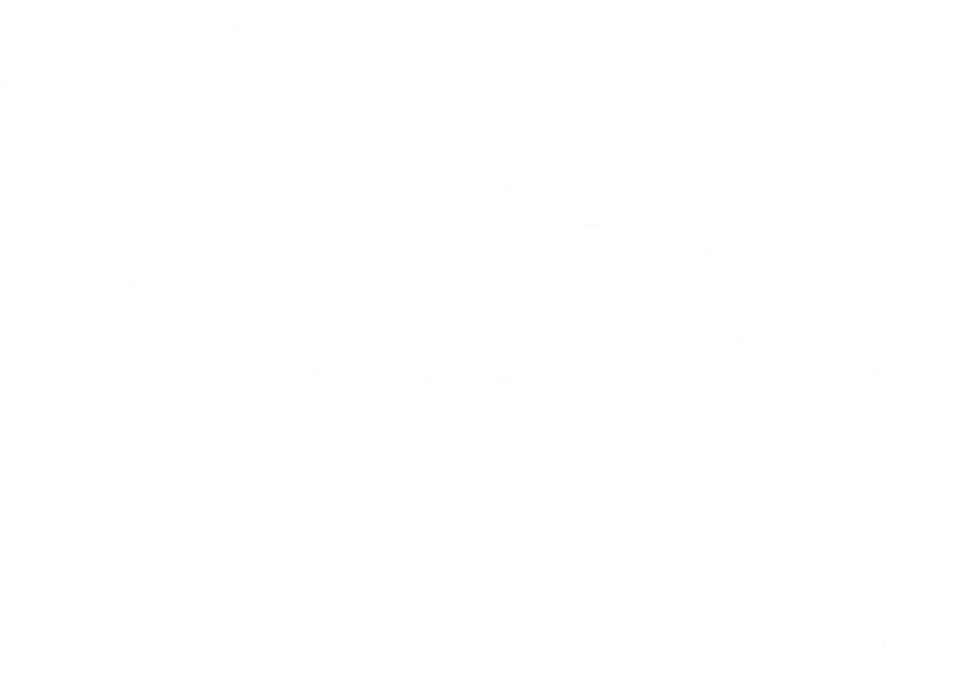 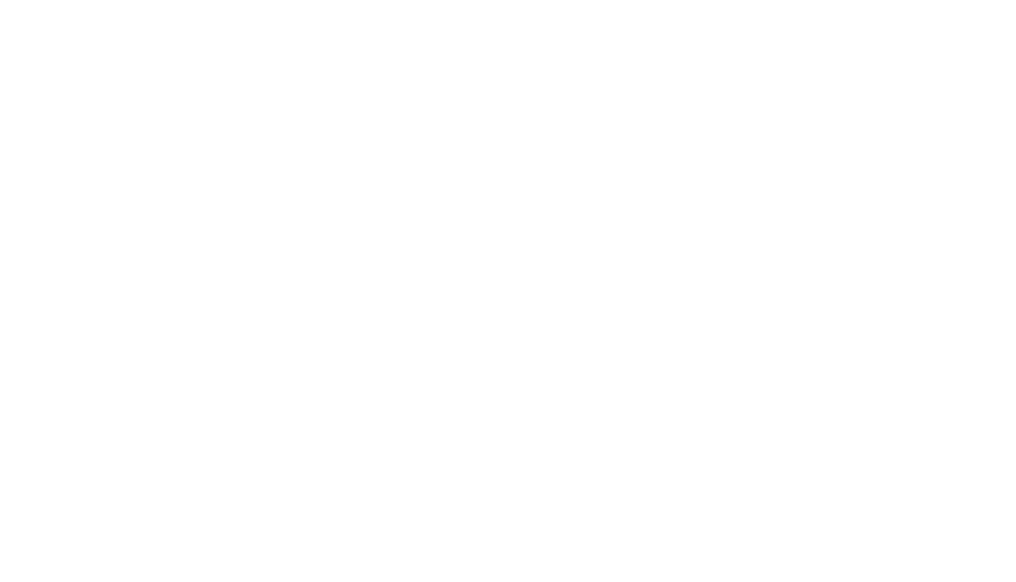 Listed physiokey Equine Practitioners have completed practical and theoretical training and are fully insured for physiokey equine therapy. All practitioners are independent. 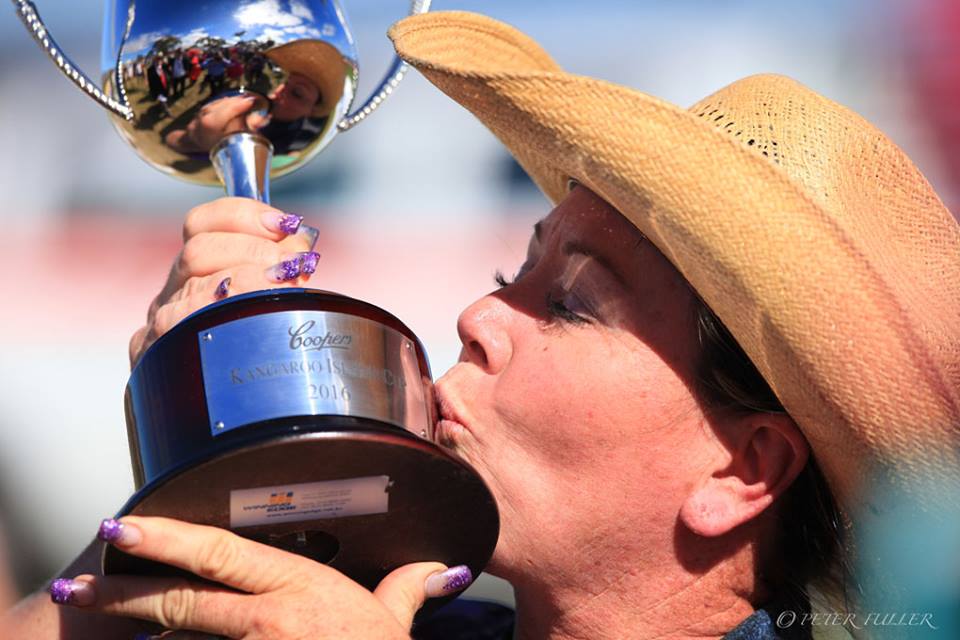 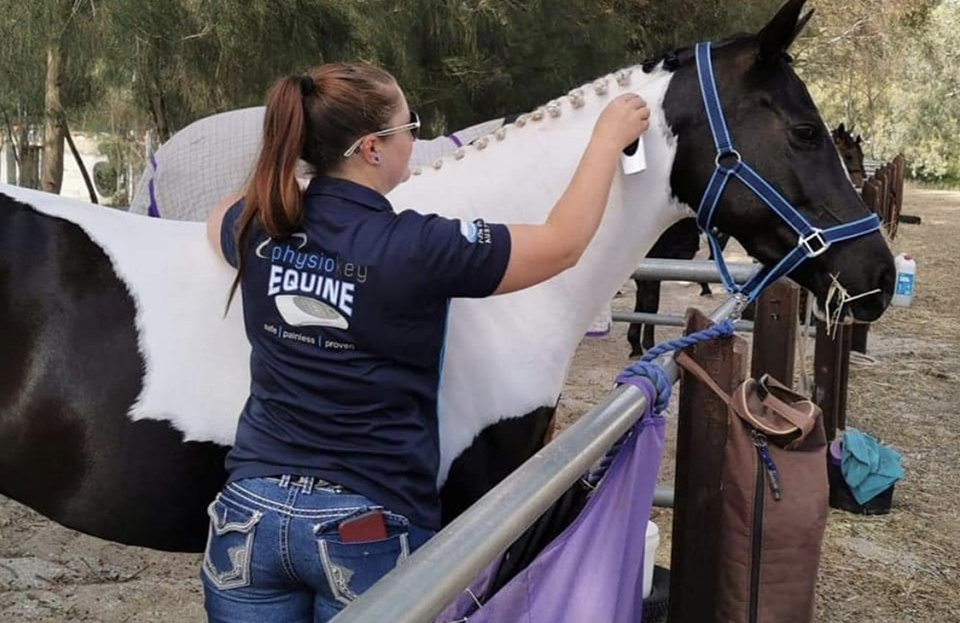 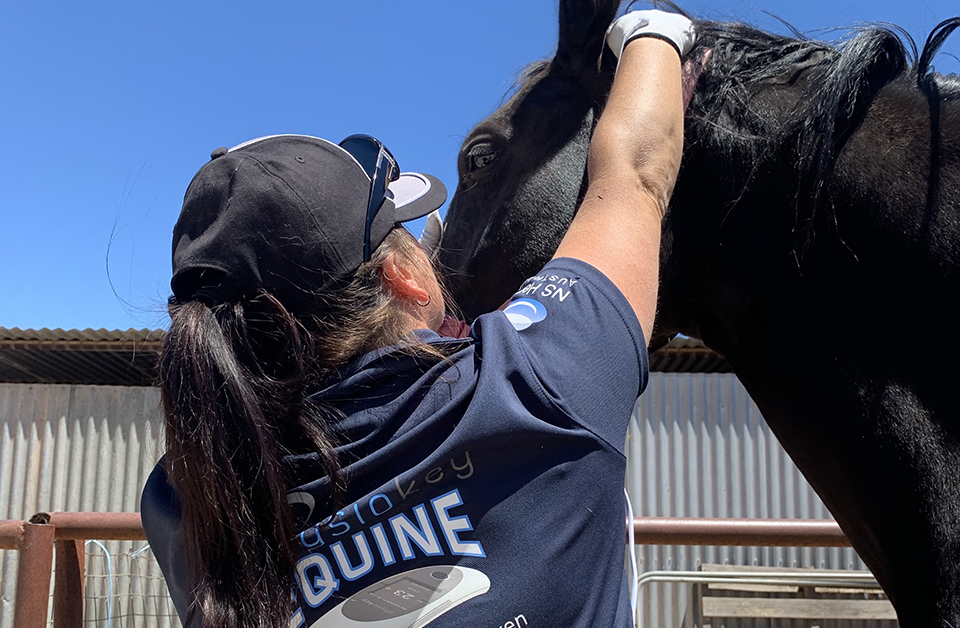 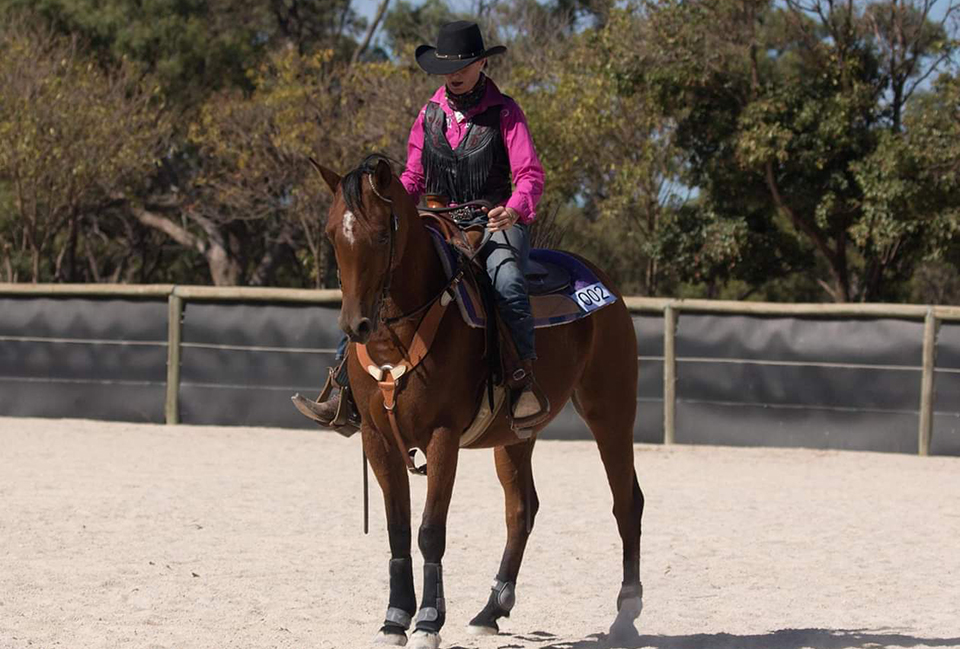 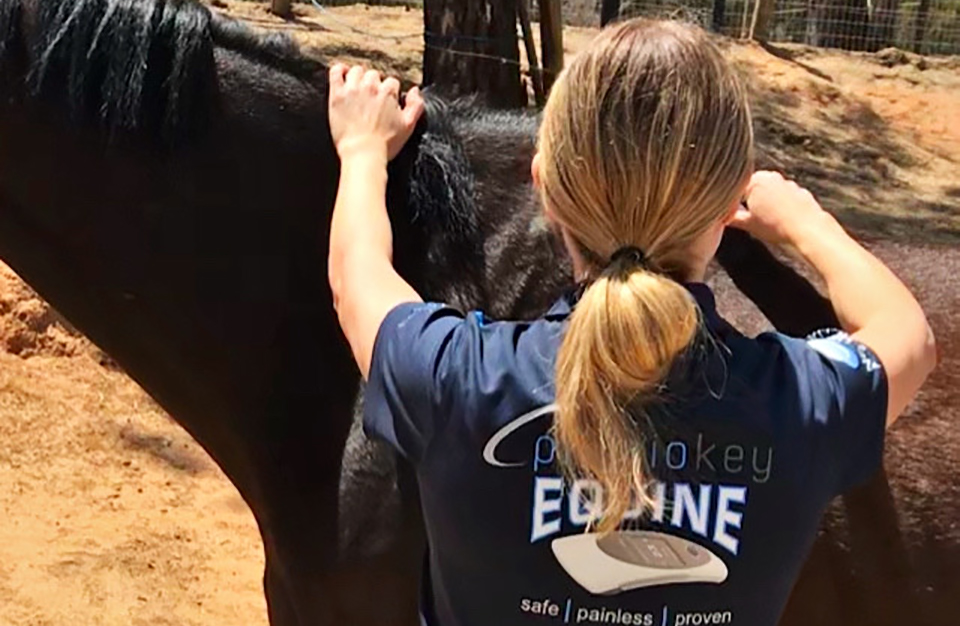 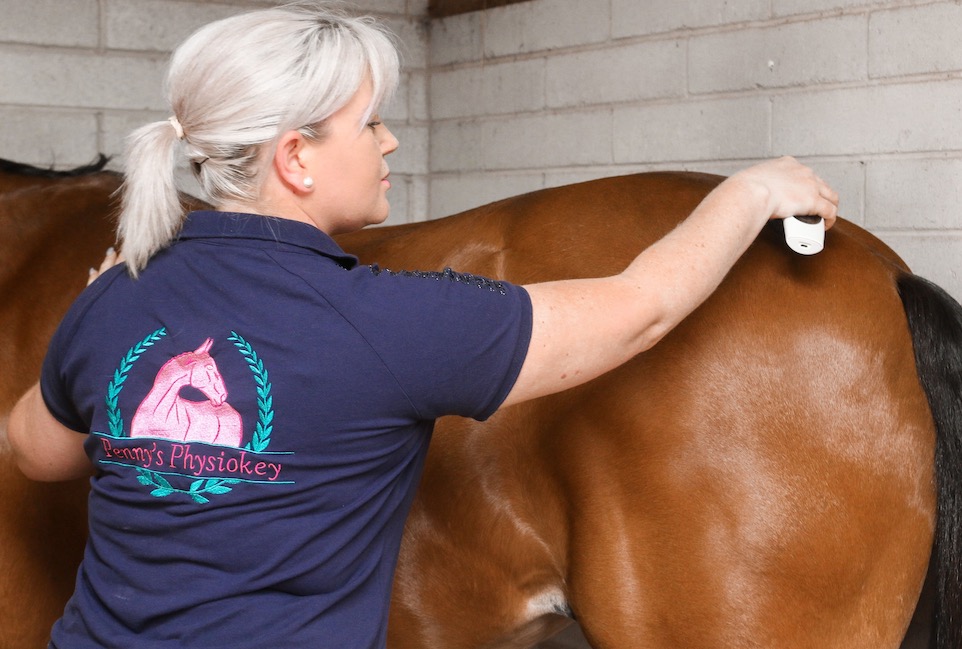 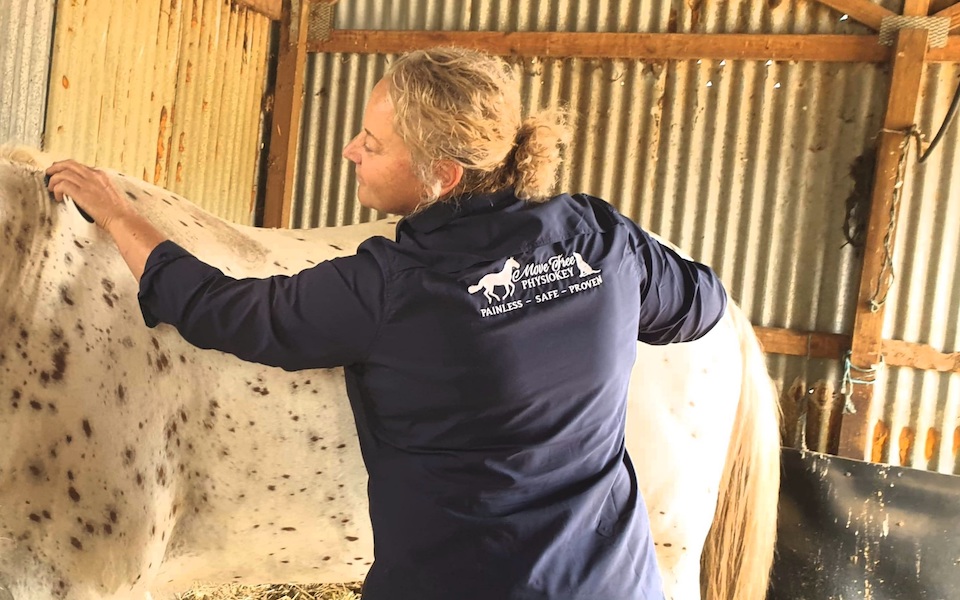 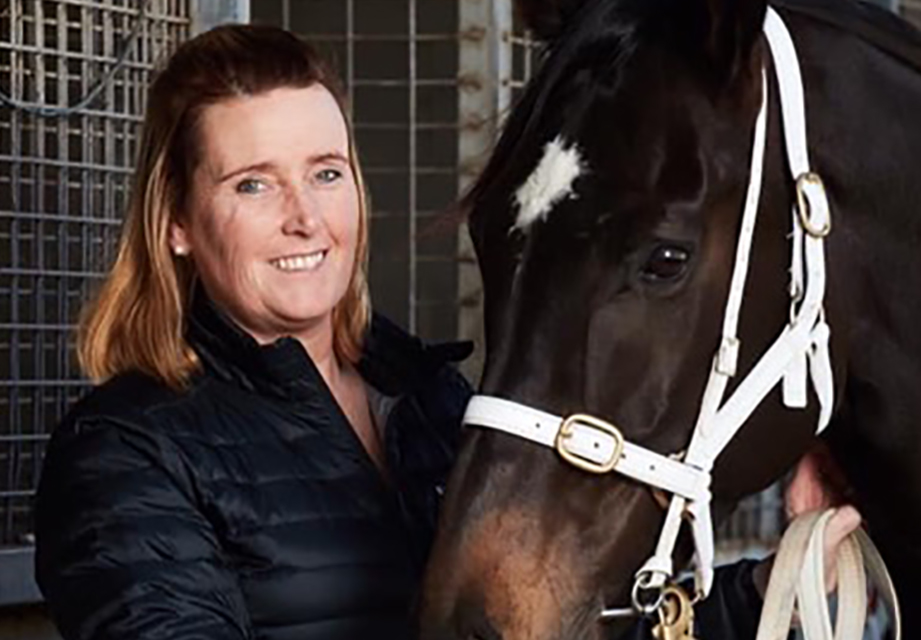 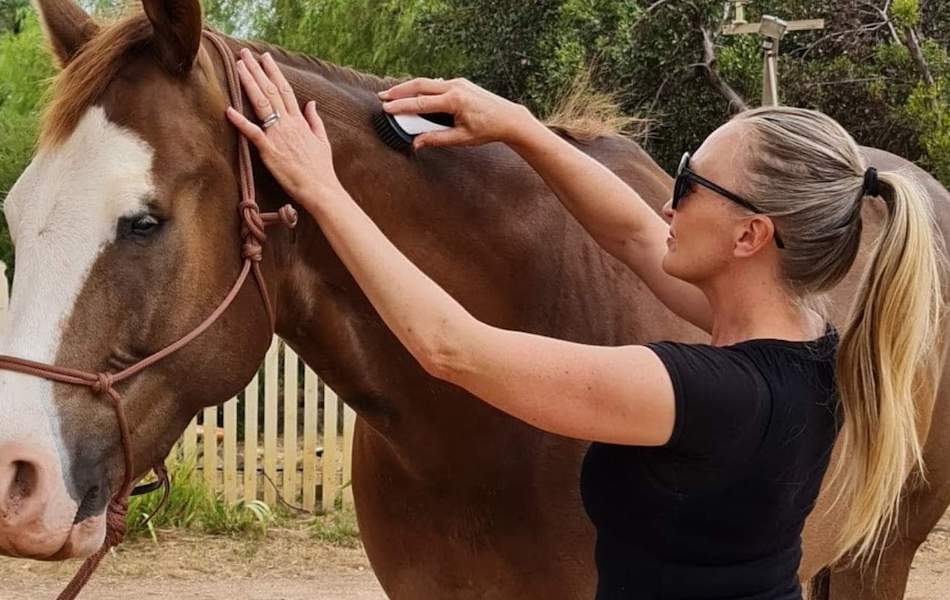 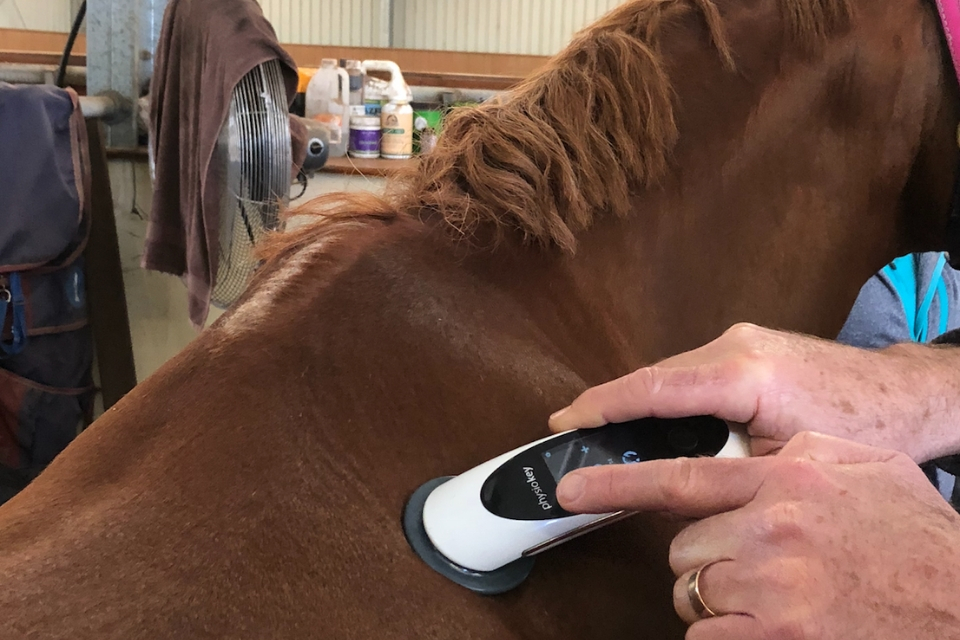 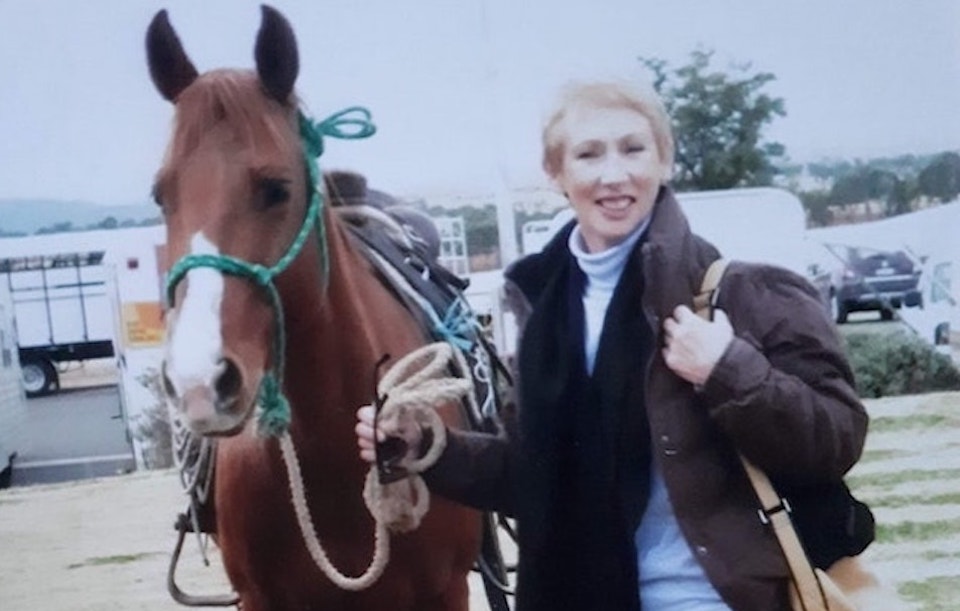 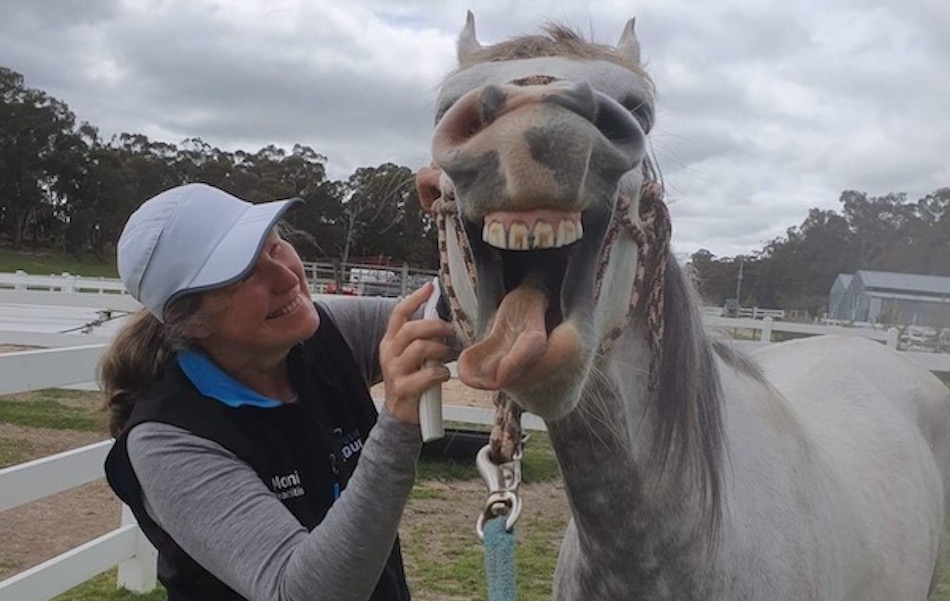 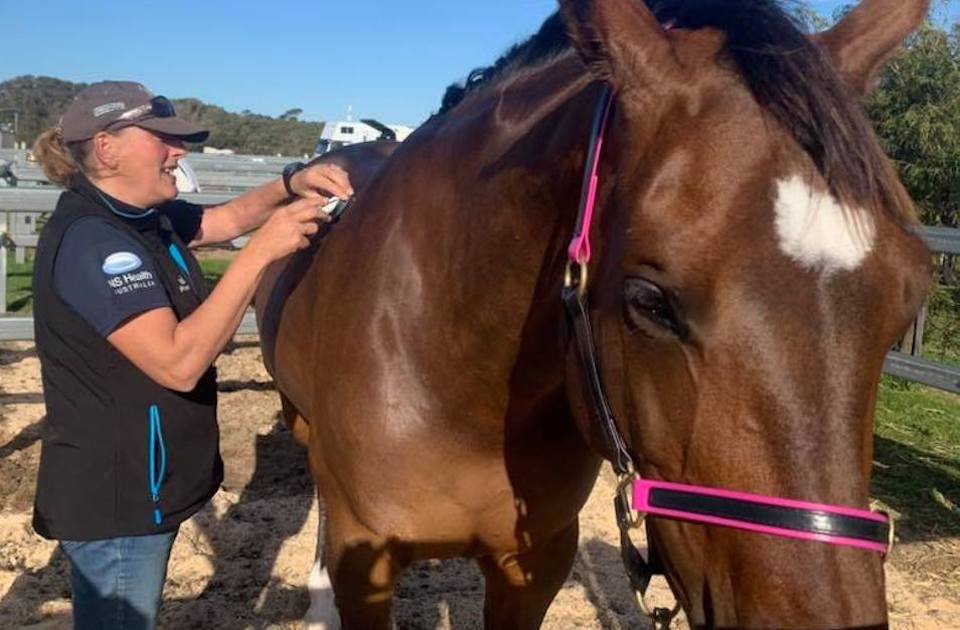 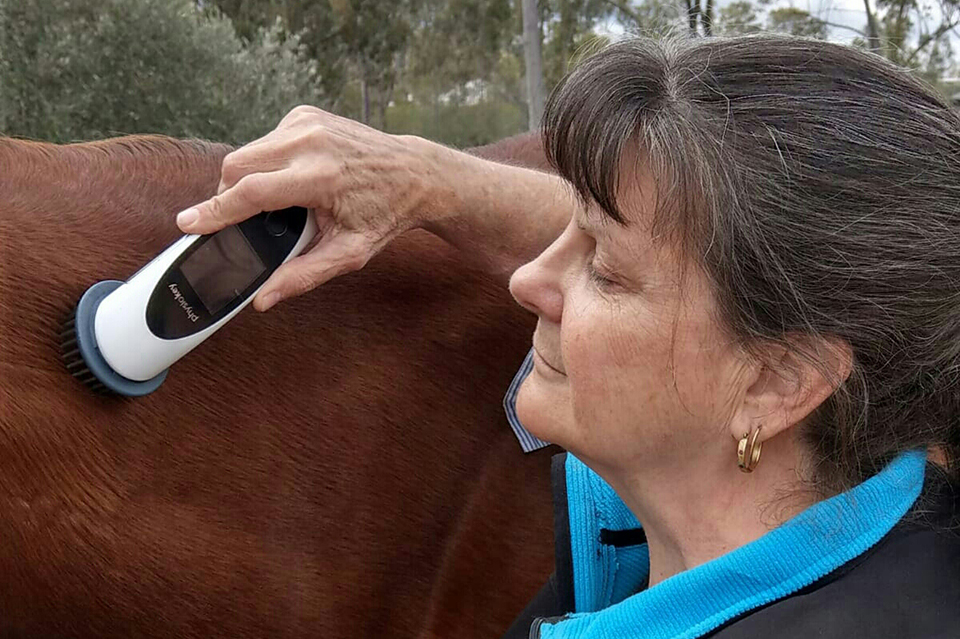 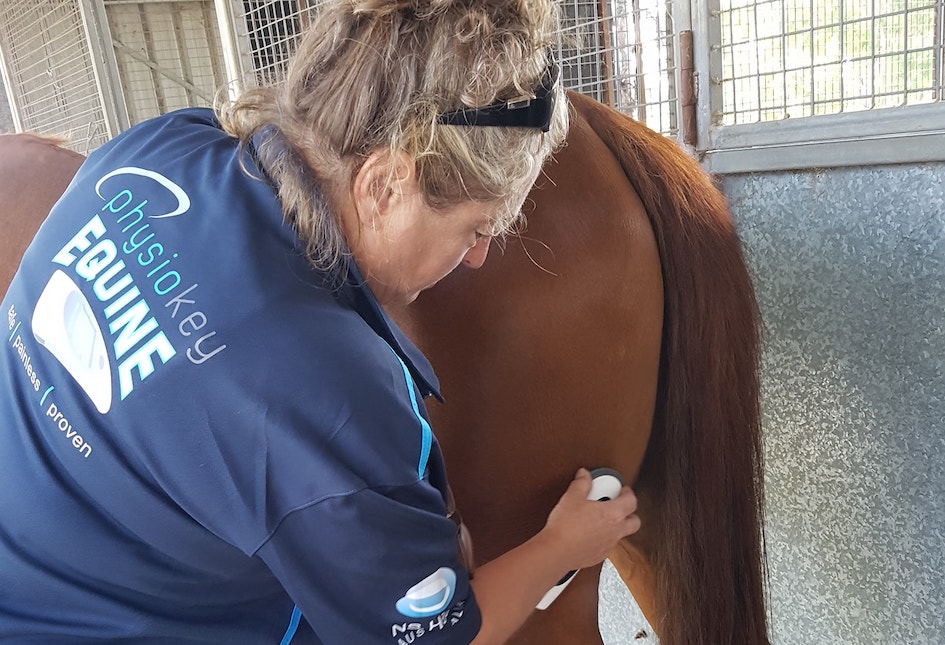 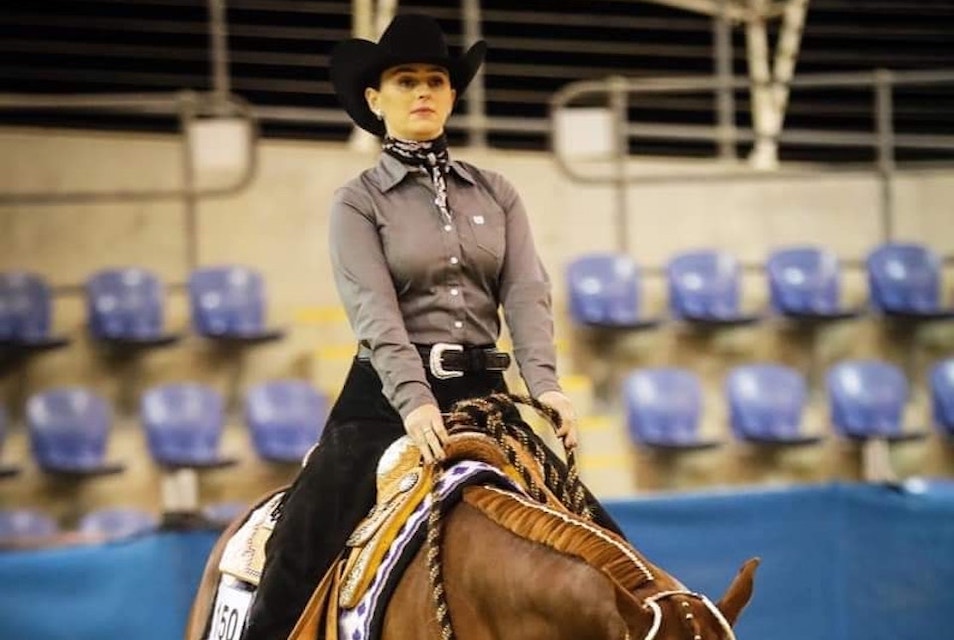 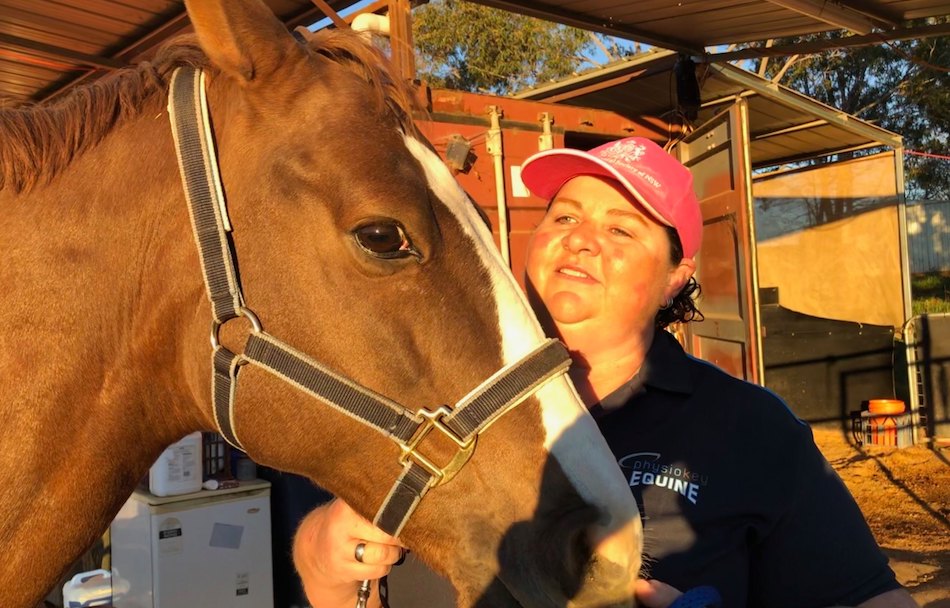 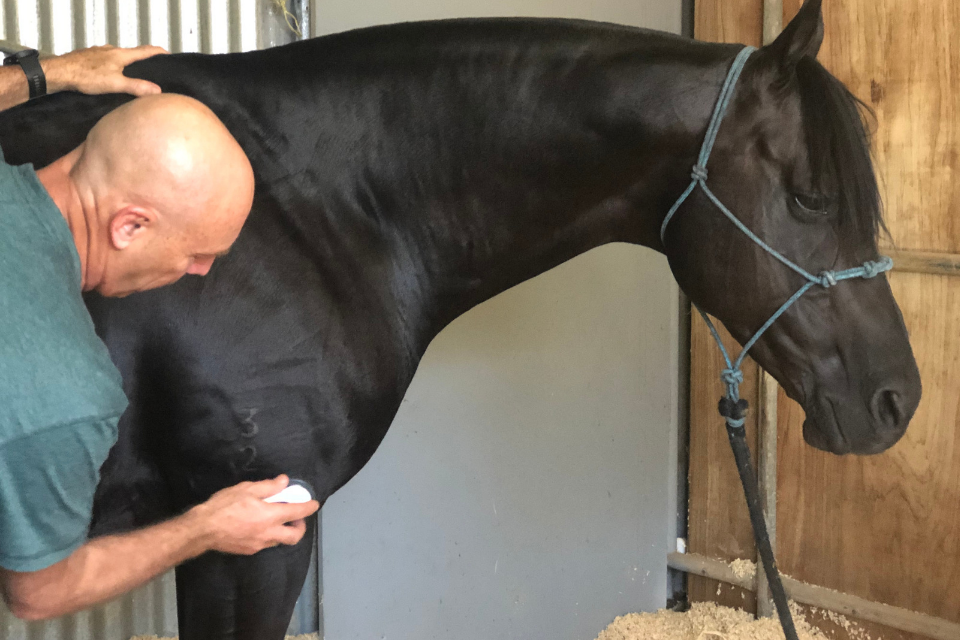 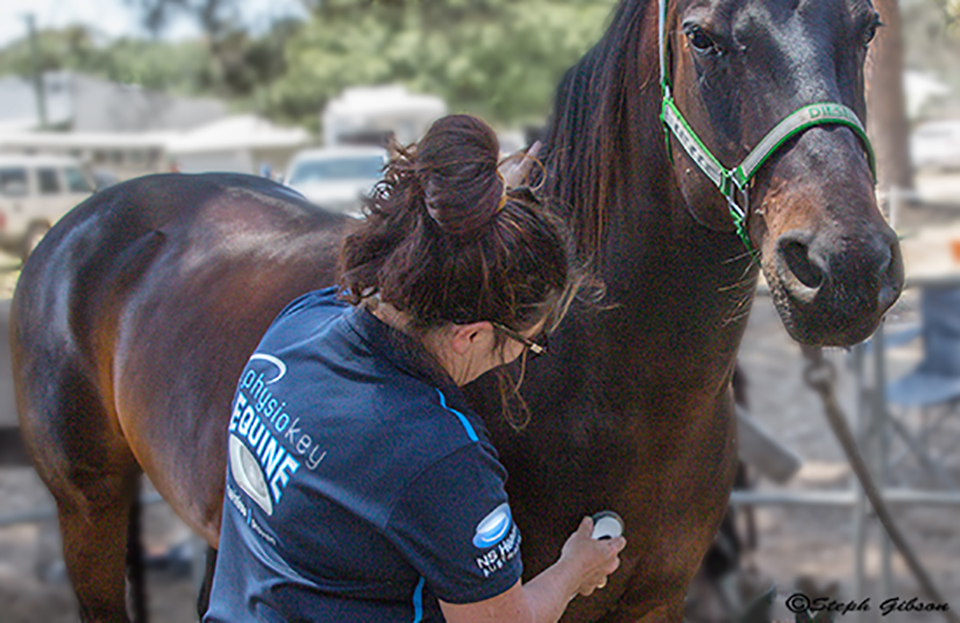 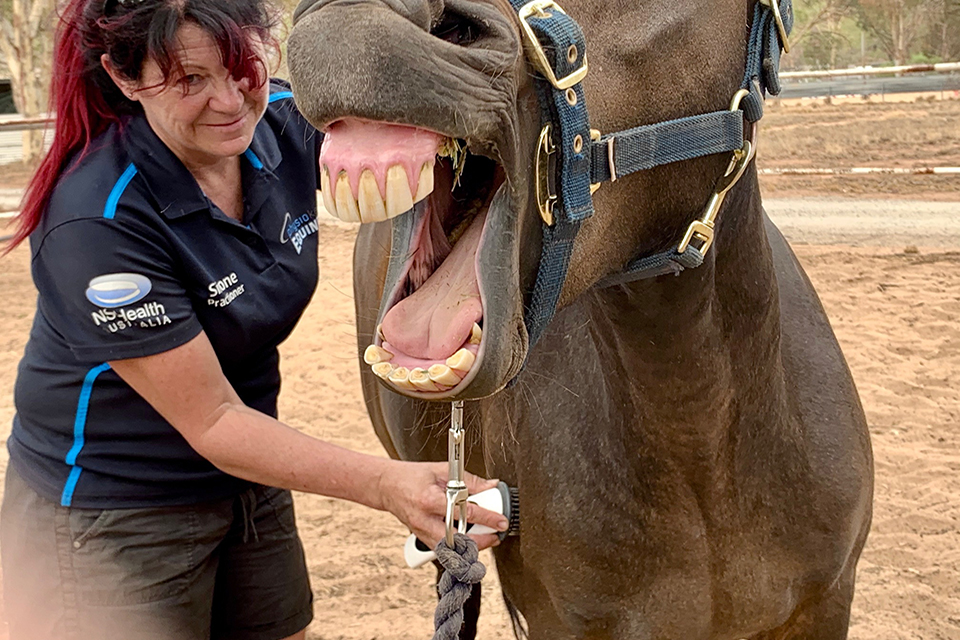